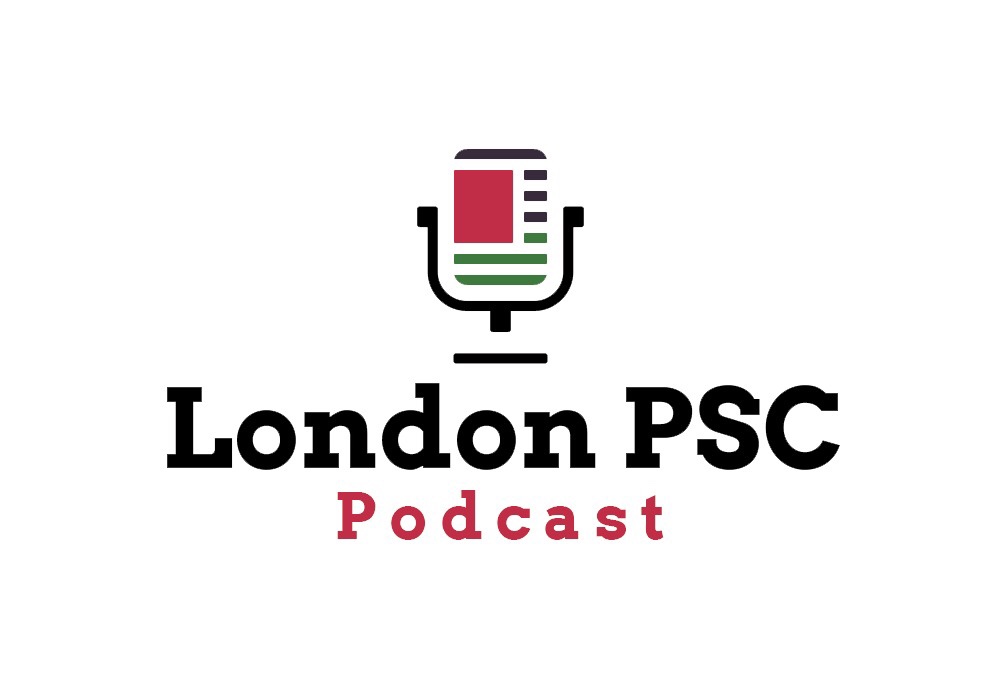 ‘Intersectionality in the Palestine solidarity movement.’

The 2nd podcast episode, from the PSC’s Greater London and youth branches, serves as an introduction to two activists who joined the Palestine Solidarity Campaign’s Slough & East Berkshire branch after operation Protective Edge in 2014. Some reflections on their journey through the o) followed an invitation to share a PSC recording on this subject with the locally well-known Ramadan Radio.

The radio station’s month of programming will start for the branch’s Muslim members from late April this year, and could be a unique opportunity to bring the debate and concern around this key foreign policy issue to one of South East England’s most diverse towns.

Once again, this webpage is the only place where a version of the podcast not tied to a Spotify subscription is being advertised.